We are delighted to announce this year’s sponsor of Small Business of the Year – Knowsley Safari.

Knowsley Safari was opened in 1971 and remains one of the region’s most popular visitor destinations, consistently attracting half a million visitors each year. In 2015, 2017 and 2019 the Park won Liverpool City Region Large Attraction Award and is ranked by TripAdvisor in the top 20 European zoos.

There is a long history of keeping animals on the Knowsley estate; in the 19th century, the 13th Earl of Derby, a renowned natural scientist, created his own menagerie, containing 319 species of birds and 94 species of mammals.

Today, Knowsley Safari is jam packed with things to do in and out of the car. Over 700 animals, including rhinos, tigers, elephants and baboons can be spotted in the Safari’s extensive animal habitats and spectacular shows and events are designed to appeal to all ages.

We are delighted to sponsor the Small Business of the Year Award for 2019. Knowsley is a remarkable place with a vibrant and successful business community.

Small businesses play a vital part in growing the Knowsley economy and we are looking forward to celebrating their success at this year’s celebrations. 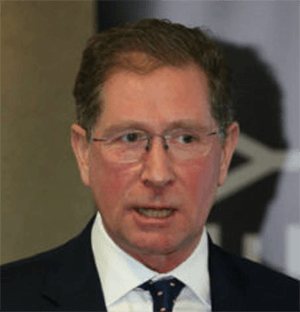 Edward Perry, Chair of the Knowsley Place Board and Operations Director of Knowsley Hall & Safari
Find out more about the Small Business of the Year category
This website uses cookies to improve your experience. We'll assume you're ok with this, but you can opt-out if you wish.Accept Read More
Cookies