Apprentice of the Year 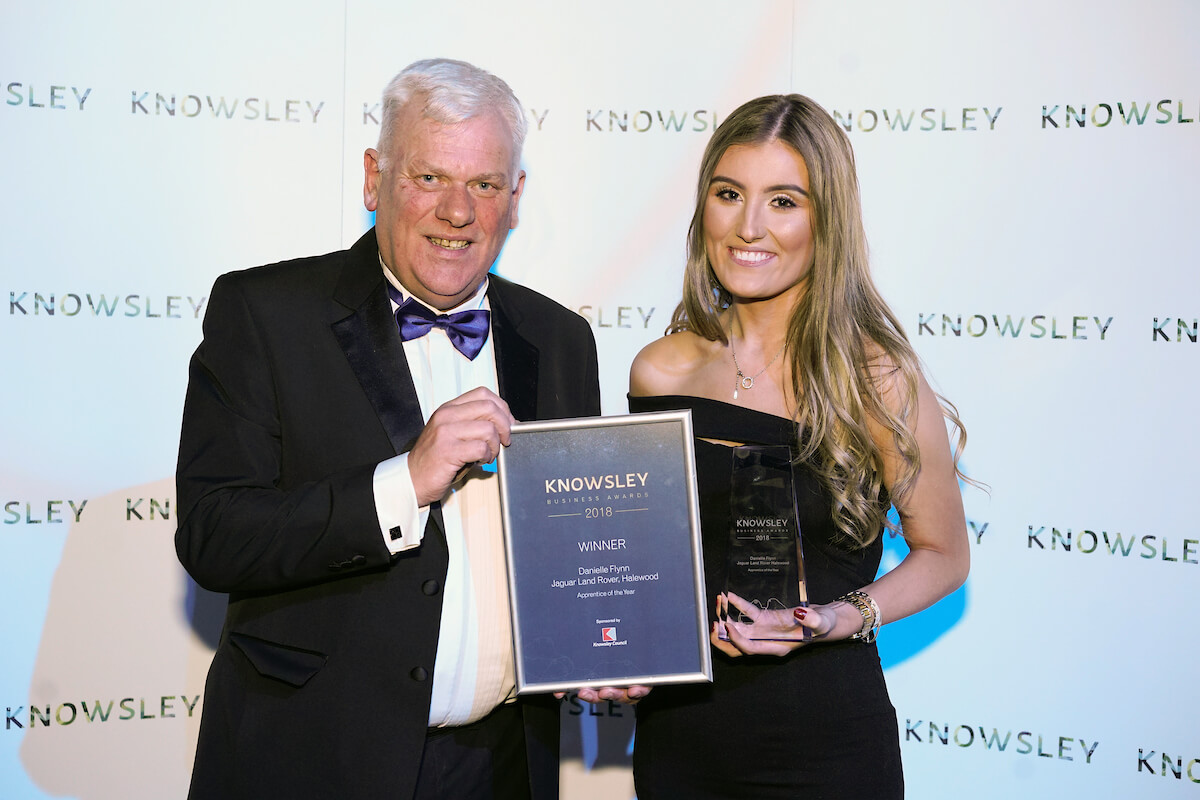 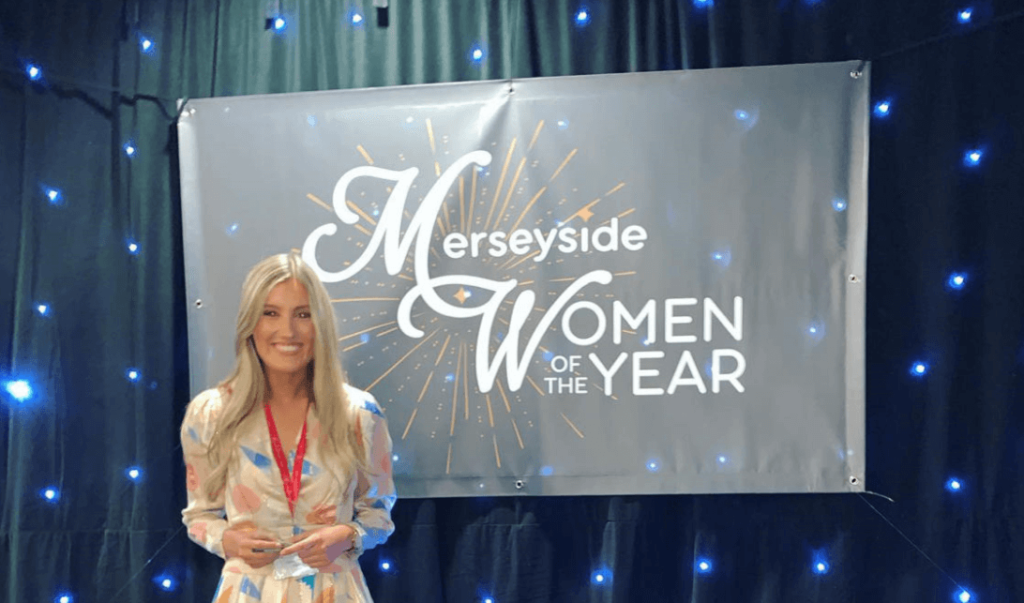 Danielle is a fourth year Degree Apprentice at Jaguar Land Rover Halewood and is the only female apprentice in her year and the first female STEM ambassador for JLR’s apprentice team.

Danielle is passionate about encouraging more women into engineering and this is one of the many reasons why she was awarded Apprentice of the Year at the 2018 Knowsley Business Awards.

Since then Danielle’s success has continued, winning Apprentice of the Year at the Liverpool City Region Awards and being ranked in the Top 50 Women in Engineering 2019 by The Guardian and the Women’s Engineering Society.

She is now a regular speaker at high profile events including her speech to the women of Dagenham and Halewood at the 50 year anniversary of them walking out and striking for equal pay, the Knowsley Chamber Women in Business networking event and the Knowsley Ambassador event profiling apprenticeships.

Most recently, Danielle was shortlisted for the 2019 Merseyside Women of the Year Awards.

“I was absolutely thrilled to have won ‘Apprentice of The Year’ at the Knowsley Business Awards 2018 and can’t thank everyone at JLR and Knowsley Council enough for the support they have given me. This award has boosted my confidence and determination to believe I can achieve whatever I put my mind too. Since this award, alongside my day-to-day job I have been busy on the radio, TV and around Merseyside spreading the word about my journey and Engineering as a whole.

Recently, I was recognised by The Guardian and The Women’s Engineering Society as one of the Top 50 women in Engineering 2019! Now, I am regularly invited to speak at high profile events whether it be at Universities or guest panel speakers at networking events. This year has been my best yet and I definitely have Knowsley to thank for that! Can’t wait to see what the future holds!” 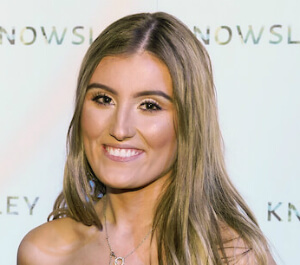 We are accepting nominations for Apprentice/Employee of the Year 2019, could this be you?

Apprentice/Employee of the Year 2019 – Find out more

If you think you could be a Knowsley Business Award 2019 winner, why not find out more about the awards and have a chat with one of our personal advisers who would be more than happy to help.